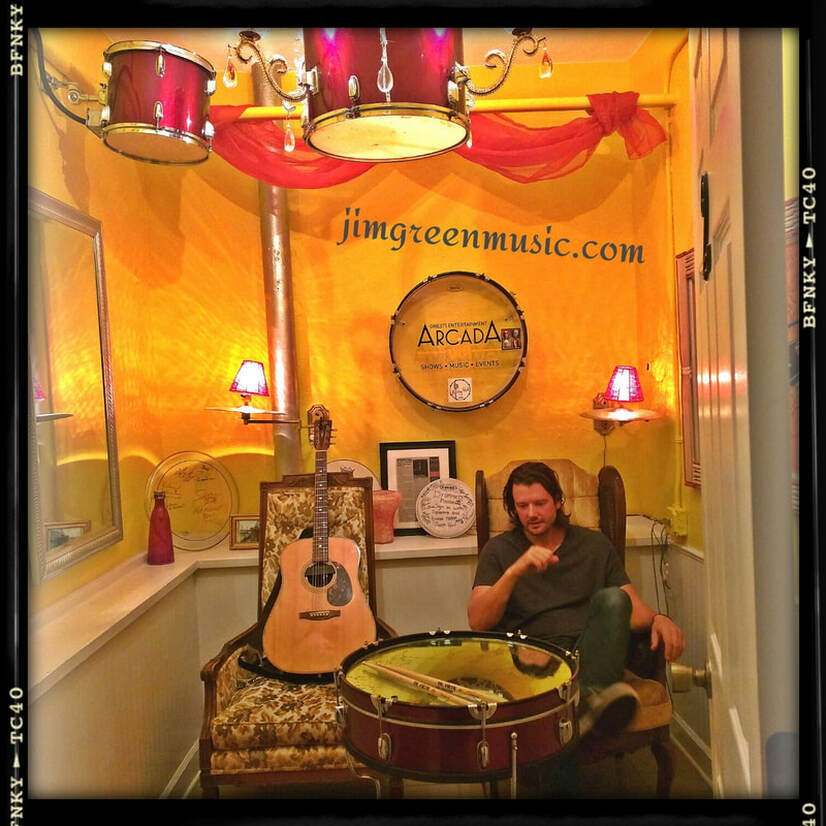 Deciding that the well-worn paths that other musicians adhere to were not the proper routes for his own creativity, Chicago based Singer/Songwriter/Guitarist Jim Green has transcended popular genres by creating fiery percussive driven finger-style acoustic guitar songs in a fresh and compelling way since 1999. Like great guitarists before him such as Michael Hedges, he utilizes unusual guitar tunings while incorporating percussive rhythms, harmonics, and finger-tapping with a piano-like approach that is both musically and visually stimulating. Jim Green’s live performances are made up of originals and popular cover songs while earning his moniker, The Wandering Endorphin, as he weaves through genres such as Avant-Garde Kinetic Guitar, rock, folk, new edge, blues, pop, Lo-fi lounge and Flamenco in a unique way.

Green’s driving perfectionism to his music has brought him from an unknown street musician to gaining the attention of the Editors at Billboard Magazine who named him "One of the best independent artists in the Midwest" and winning the 2004 Guitar Idol Championship. He has opened shows for popular artists such as America, Lucas Nelson, Ann Wilson (Heart), Pat Benatar, Credence Clearwater Revisited, Poi Dog Pondering, Johnny Rivers, Muriel Anderson and Dire Straits Legacy to name a few. His latest and seventh recording True North, has received rave reviews and airplay on over 180 radio stations across the US and Canada including NPR’s Echoes program.

Although Jim Green has gained much interest for his unusual percussive playing style, he considers himself a songwriter first, a guitarist second. “My songs are the musical result of self-discovery and the sonic exploration of the guitar. The techniques are not meant to be seen as tricks but instead, to be heard as an expression of emotional tone. In the end, it all comes down to each individual’s possible connection to the music. Whether it’s a feeling, a story, a lesson or a memory, isn’t it wonderful that there is this audible relationship to thrill and chill.” 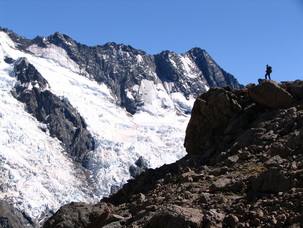 In 1999 I started using  the moniker The Wandering Endorphin, to perform and record under. For various publicity reasons, in 2013 it has taken a back seat to my real name and over the years has unintentionally developed into something in bit deeper in meaning, other than just a stage name. To me, it serves as a reminder to live life on my own terms, take chances and seek out those things that make me happy.

Many of us putter along through our lives searching for meaning, wondering if there is more to do out there. I have, just as you have.. a unique, never to be repeated role to play in this world. Mine is a personal drama for which I am all at once author, actor, director, and producer. But too soon, we become members of the herd. "Are we sent here," asked Thoreau, "to do chores and hold horses? Society says, yes.  We put off our dreams and travel plans, blaming careers and responsibility as reasons to not achieve our potential and our ambitions. Just a few years ago I had decided to stop making excuses and to set about fulfilling my dreams and creating new ones.  I quit the best paying job I ever had to play music full-time. This was a difficult and risky decision but, often the hardest things we have to do turn out to be the best things for us. Soon I found myself gigging full-time and not to long after, having adventures in New Zealand, the Middle East and right here in my home state of Illinois. I've done alright so far with a healthy balance of work and play. I suppose the key here is that the work can also be considered play. 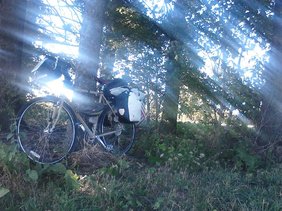 There's a great line in the movie The Way  where a son who has dropped out of collage and continues to travel the world gets lectured by his disappointed father saying "This isn't the life I would have chosen for you." To which the son replies, "You don't choose a life Dad. You live one." This really resonated with me and I inevitably recall it when I find myself with the herd again and life becoming a little to hum-drum. My interests might shift and wander from time to time whether it being music, bike touring, etc. They all to have a common endorphin related quality to them and seem to be just different routes to the same feeling. A feeling of living life rather than enduring it. So in the end,  I do my best to try and find things I'm passionate about and build my world around them. It certainly isn't perfect. Perfect is shooting pretty high with a perfect setup of feeling pretty low. I'm content with a life that is fulfilling but of course also sustainable. So I'll keep on seeking out those endorphins wherever they may wander.
Completed my camper van conversion and spent 7.5 weeks traveling and camping on public lands in the US southwest
Des Plains River 50 Mile Ultra Run 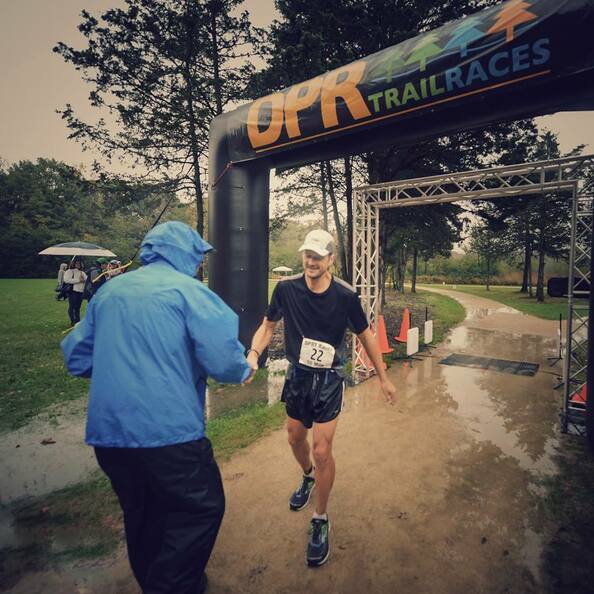 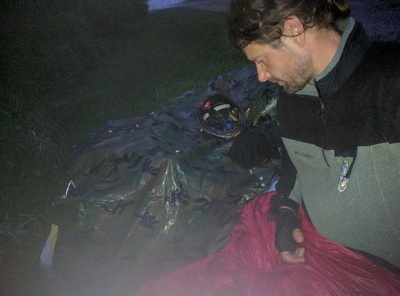 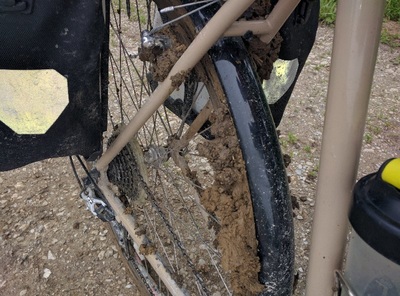 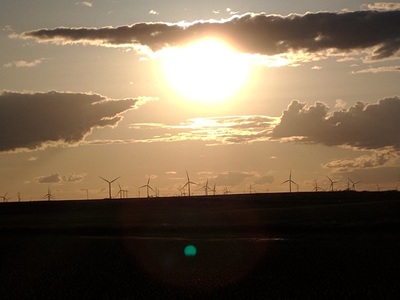 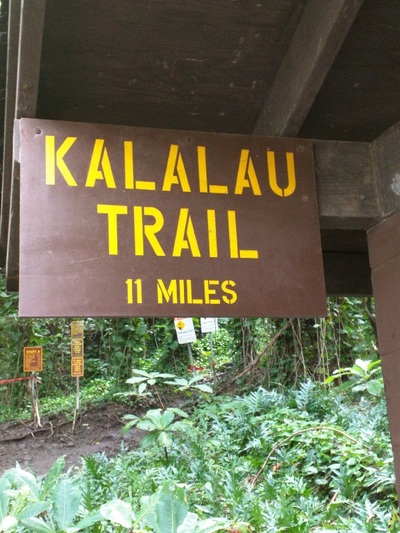 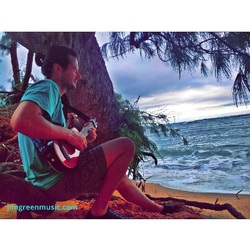 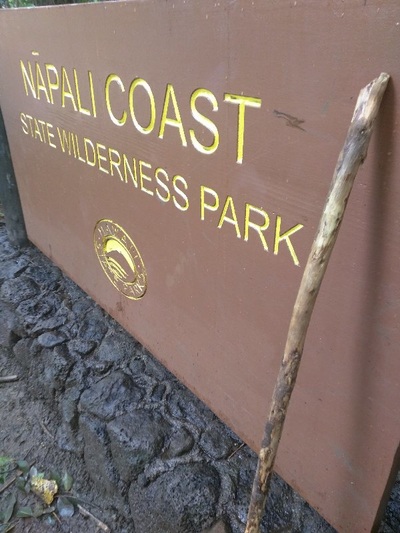 Pictures of the dramatic and lush Hawaiian Na Pali Coast stir hikers’ wanderlust, but the Kalalau Trail hugging this dramatic coastline also triggers something far less romantic: terror. Some hikers had a hard time with some of the drop-offs. The trail bed is narrow and crumbly, the footing is twice as treacherous after the island’s abundant rainfall turned the track into a greasy slip ‘n slide.. not amusing when you’re edging along a 300-foot cliff that spills straight into a rocky surf. But despite such dangers and a rated '9' out of '10' in degrees of difficulty by the Sierra Club, many hikers, including myself continue to make the 11-mile (one way) pilgrimage to Kalalau, one of the world’s most beautiful and secluded beaches. Despite the muddy conditions, out of all the trails I’ve hiked so far, this one is my favorite. I couldn’t wait to turn the next corner or climb to the next vista. The scenery was ever changing and got better and better.  ​ 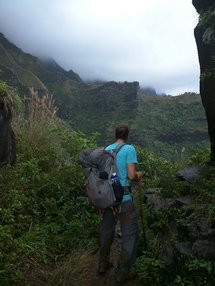 ​4 miles in you enter what I call.. Jurassic Park. Thankfully I did not encounter and T-Rexs.. although if there were any I’m sure they could have smelled me. That was a tough 4 miles so far and it only got tougher. For me, that’s part of the fun.

​  Until.. I slipped on a boulder during a river crossing. Luckily there were two other boulders nearby that I landed on with my shin bone taking the brunt of the hit. (that’s a joke)

​  As the Kalalau Trail weaves in and out of Na Pali’s fins, the gets very narrow at times. The steep ledges scream danger as they dive into the ocean below. Lose your balance, trip or slip and it’s game over. Seeing how Kauai had seen a good amount of rain in the last few days it made the muddiest sections of the trail quite dangerous. Leaning my body and pack weight to my left into the cliff and grabbing at any exposed roots I could find, I walked very slowly on this 3 foot wide trail. With every step my foot slowly slid towards the edge of the trail as I put weight on it. (no pics of that folks, sorry) There are parts of the Kalalau Trail that made me feel alive.. this is the part that reminded me I wanted to stay that way. 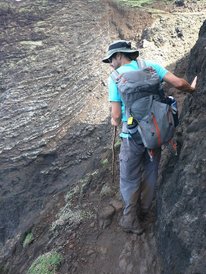 Upon completing the 11 mile hike in to Kalalau Beach, the most remote beach in Hawaii BTW, I expected peace and quiet with a handful of other weary hikers camping there for the night. I soon found out that there appeared to be people temporarily living in the valley, that included nudists, hippies and Vietnam War veterans, who seek out the solitude and relief from civilization that the serene nature that the Kalalau Valley offers. Some have decorated make shift huts and go foraging bananas, coconuts, guavas and other fruits from the forest. Guessing none of them laid down the $22 for a one night camping permit like I did. Ugh..

This trail is pretty amazing. It’s got breath-taking coastal views, waterfalls, caves, wild looking vegetation, rivers, swimming pools and maybe even dinosaurs. It’s a strenuous muddy sometimes dangerous hike. But hey, I didn’t go all the way to Kauai for a walk in the park. Loved it! 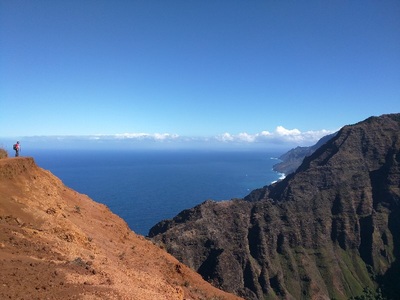 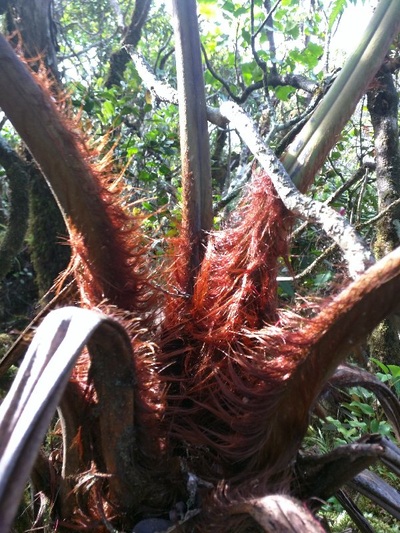 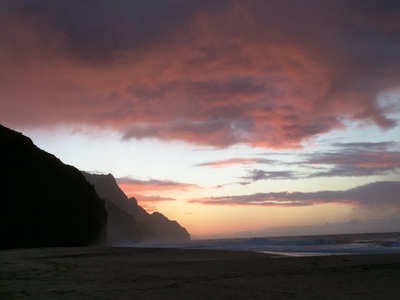 It’s not in the video but… One of my favorite moments that happen on this bike tour was when I was in the north western part of IL coasting down this hilly street at 40mph/64km. Concentrating on the terrain ahead so I don’t wipe out, I noticed a shadow crossed in front of me and then stayed with me on my left side. It was the shadow of a hawk! It was gliding with me at the same speed. It only lasted a few moments but I’ll never forget it.

Here are a few moments I did manage to catch on video. It is set to my song “Weathered”. I hope you enjoy it. Thanks for watching/sharing.

The beginning of the video shows Church of the Holy Sepulcher which is thought to be both the site of the crucifixion and tomb of Jesus. Also shows The Dead Sea, Jerusalem and Masada..

What can I say... had the hardest time leaving after 2 months.. Going back one day for sure.